We tracked down the original Bitcoin Lambo guy – Cointelegraph Magazine 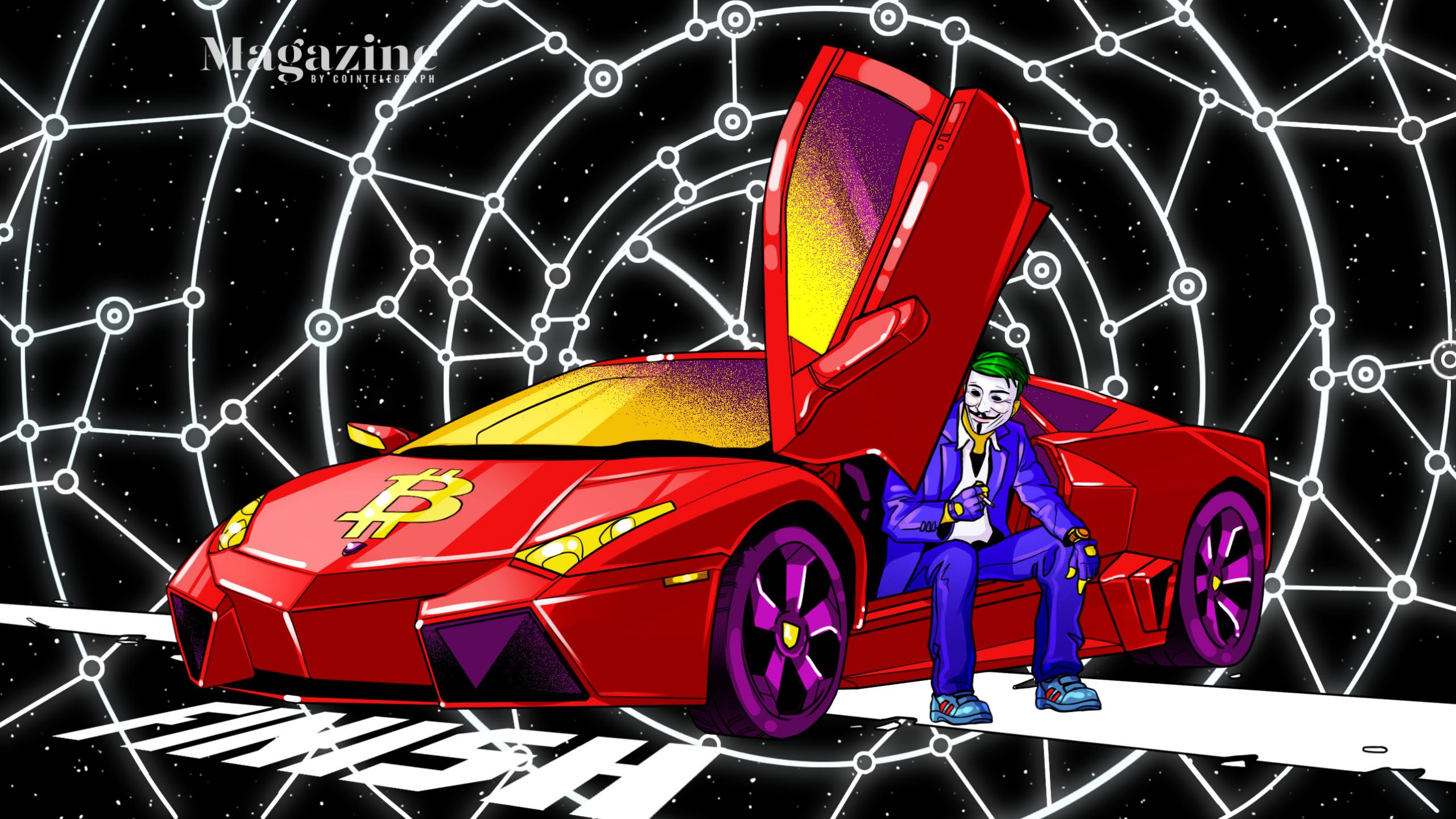