Thailand’s Crypto Utopia — ‘90% of a cult, without all the weird stuff’ – Cointelegraph Magazine 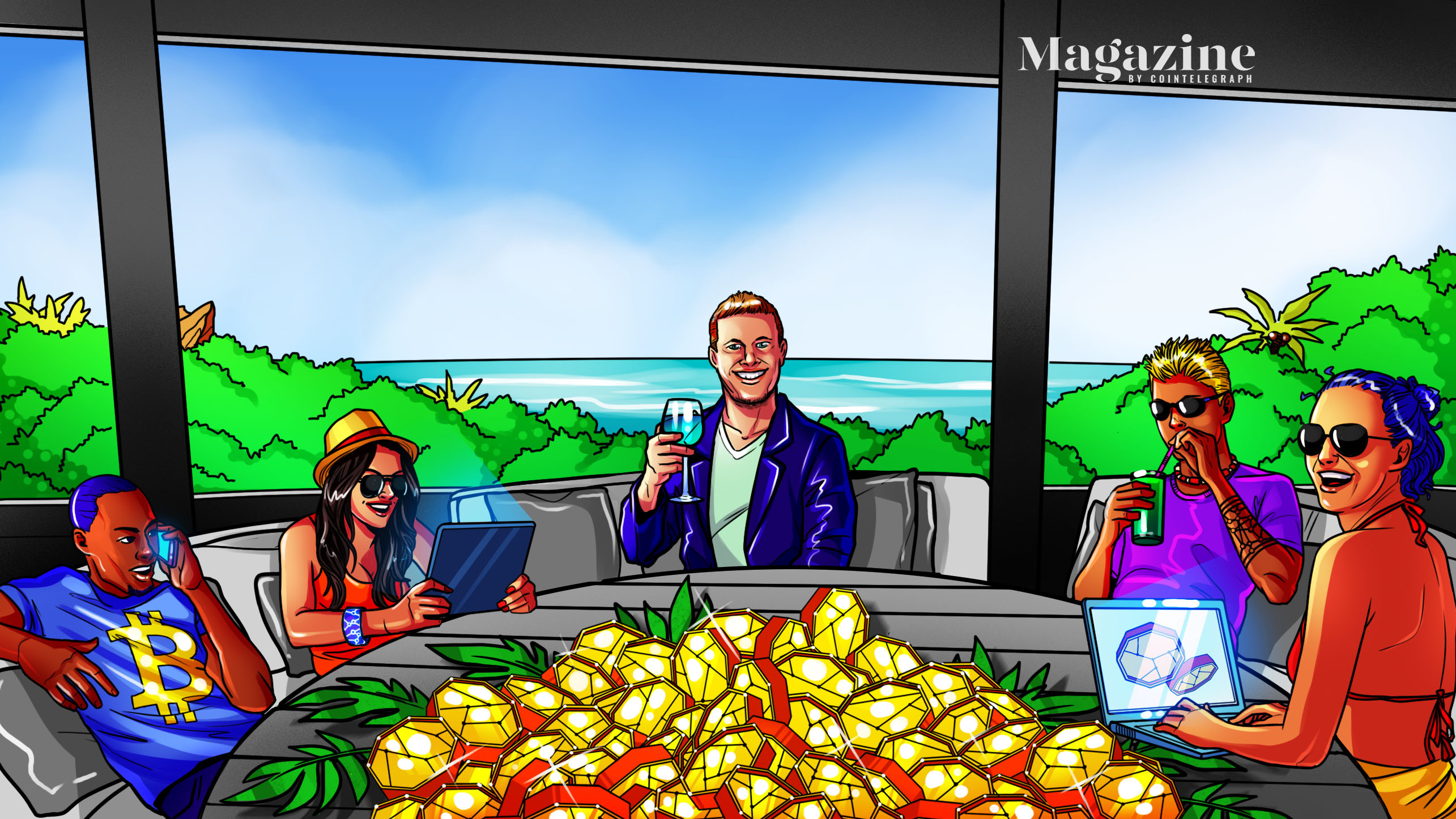