Is the bull run over? BTC loses $50,000 as transaction fees surge 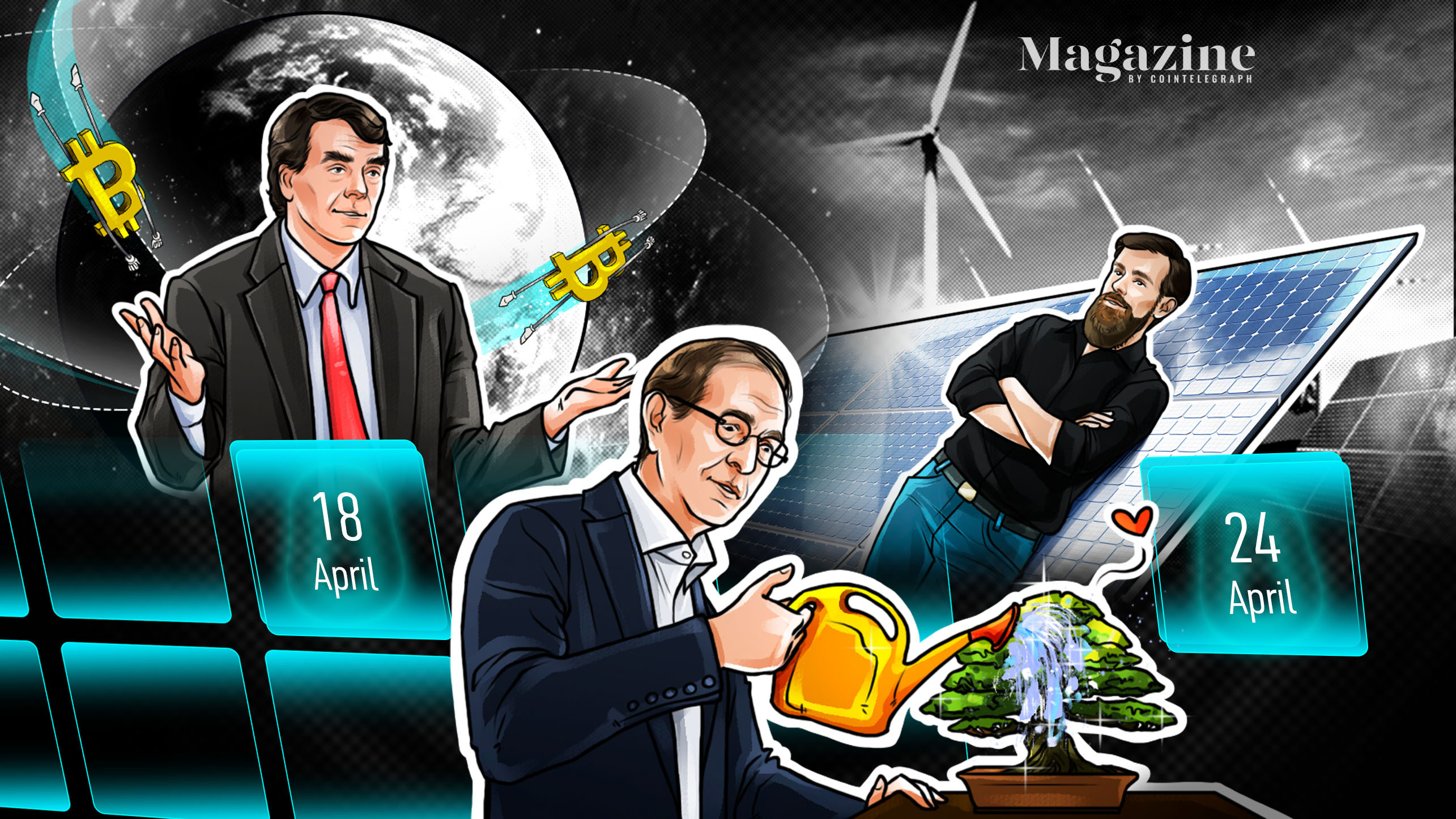