How do you DAO? Can DAOs scale and other burning questions – Cointelegraph Magazine 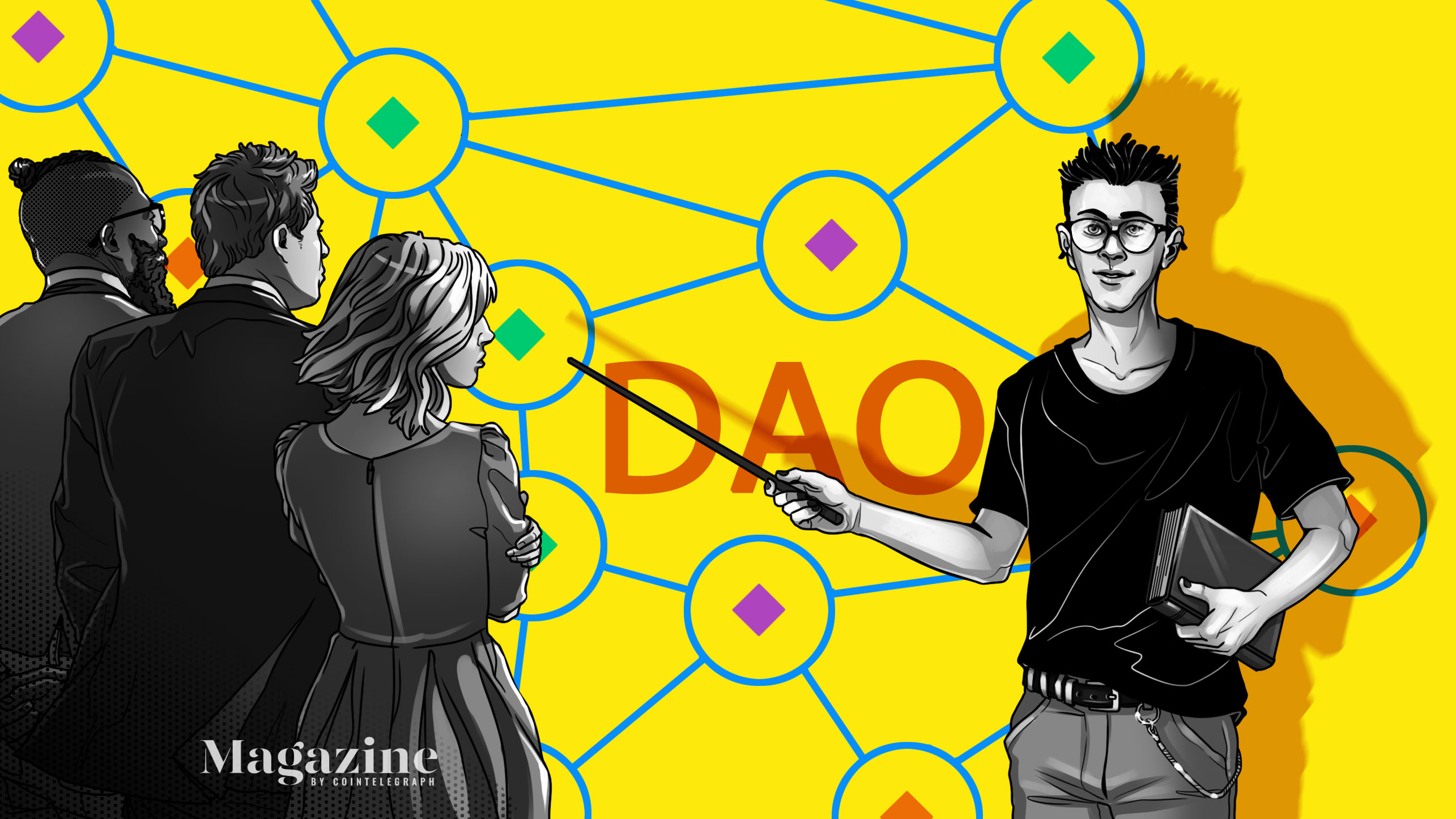