Bitcoin 2022 — Will the real maximalists please stand up? – Cointelegraph Magazine 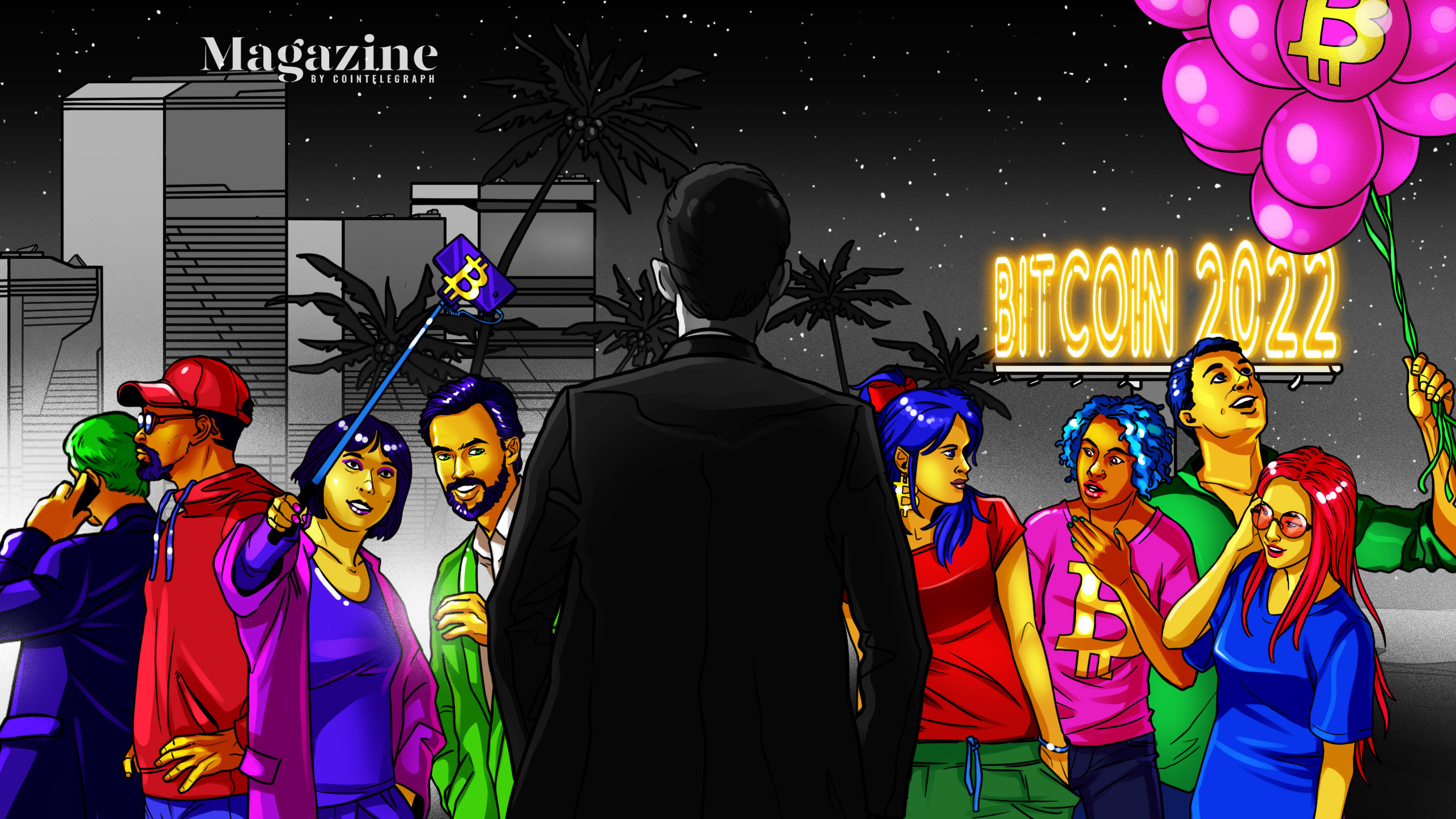